Cambridge Winter Head 2015 was a great success for the club, with all squads winning in their categories; from Novice to Senior rowers, everyone had something to be proud of. Our goal this year, is to uphold that level of success, and potentially surpass it.

The 2016/17 season has already seen a great increase in the clubs strength – with contribution from the many new and returning faces in the Senior squads ready to take the club to new heights, to the determined, and strong-willed Novice Squads that bolster the foundations of UCLBC .

This is the time of the year where we can showcase the talent, strength and size of the club. However this year, we want to show depth, too. Both men and women’s senior squads will be entering coxed 4s as well as 8s. This is a really refreshing start for the seniors, as they predominantly race in 8s.

Take a look below for our squads, and messages from their captains.

Cambridge Head is an exciting first race to put our coxes to the test. It’s can be quite a challenging course, making it all the more exciting. The rowers have trained incredibly hard and I have no doubt in our coxes to get the very best from them and rise to the challenge.
Lauren Bates-Brownsword – Cox Captain 2016/17

As their first race, I could not be more excited to see the novice girls take on the other crews at Cambridge this Saturday. They have all been training hard on and off the water, keen to pick up any little improvement, and I know they’re going to smash it on the day, repeating last year’s success. They’ve all gelled incredibly as a squad so no matter what, I know they’ll finish the race elated and supporting each other. 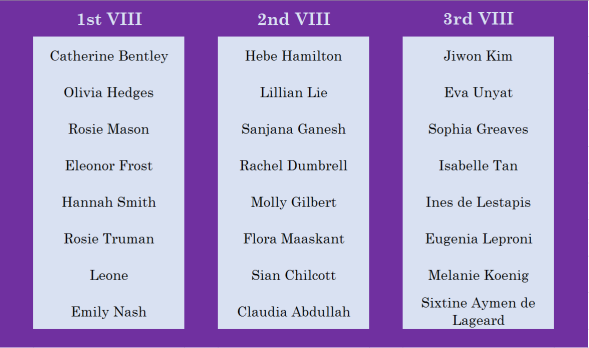 I’m  both impressed and proud of my boys this year! Their energy and commitment is truly formidable, and I wish them all the best for their first ever race in Cambridge.
Patrick Pflughaupt – Novice Men’s Captain 2016/17

This year UCLBC is taking a slightly different approach by fielding two matched 8’s. We aren’t necessarily looking for a sweeping win here, more trying to get some good rowing down and see what we can do! Although with such promise in the squad currently, I won’t be surprised if we still get that early win under our belts…
Jake Figi – Senior Men’s Captain 2016/17

Cambridge Head is always exciting as the first head of the winter, as it lets us know where we stand and what we can aim for. Last year the senior women’s 8 won their race, and we’re hoping for another win this year. 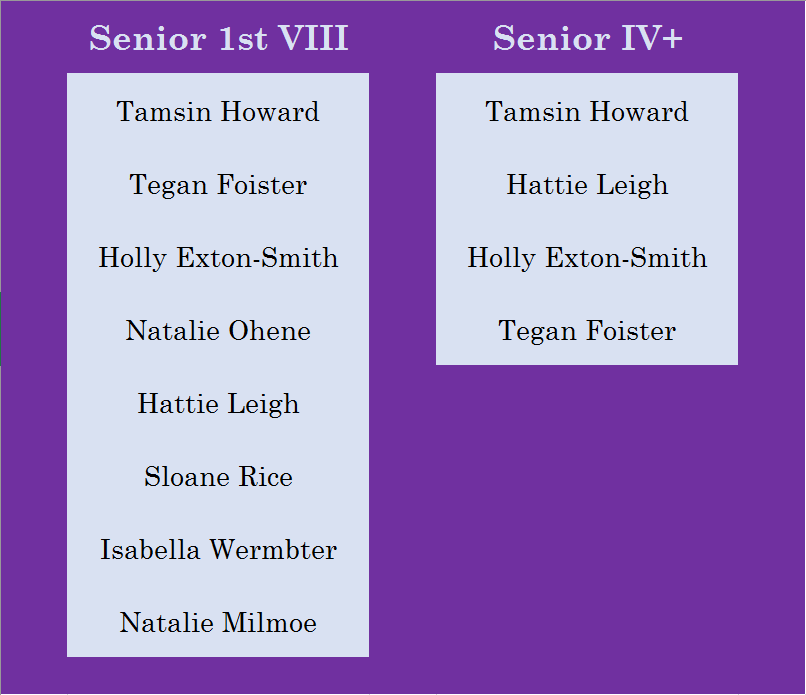