For the first night this year the entire club was united and the novice/senior status didn’t matter as all squads were crammed onto the ‘Royalty’ for the annual Boat Ball. Pushing off from Westminster Pier the record turnout was treated to a somewhat more glamorous view of the Thames than we are used to (though most were too busy drinking, mixing and generally getting their groove on to notice it!) The few with a little more stamina, unwilling to be separated from their new BFFs, migrated to Ronnie Scott’s for the Late Late Show, to carry on a very sophisticated evening. Though if I said that everyone made their morning outings the next day, I’d be lying!

For the unlucky few that missed the first formal of the year, and to those who just can’t wait for the next one, you’re in luck! With the Christmas Dinner just around the corner on the 8th December, we can be sure of yet another riotous evening (if not more so)! 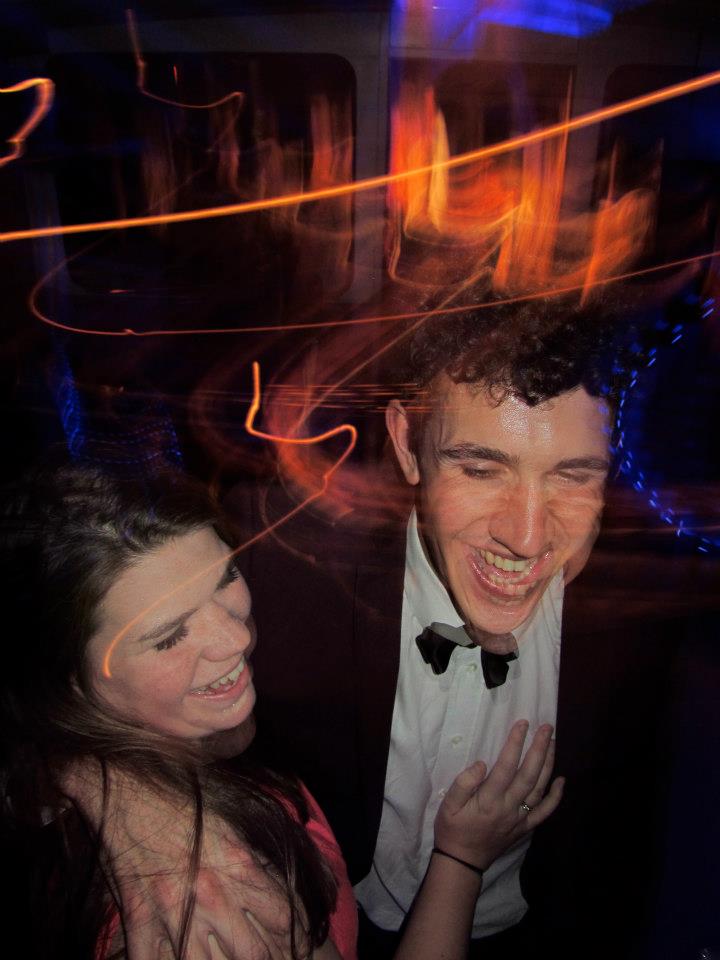